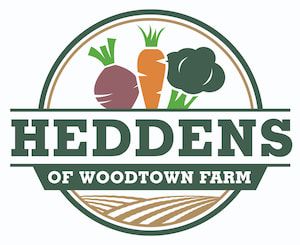 The Hedden family have been farming in North Devon since before the second world war. Grandad, Walter Hedden, started a dairy farm in Weare Giffard and grew potatoes, delivering them on his little ½ ton van which held 10 bags while his wife Mary had a fruit and vegetable stall in Bideford Pannier Market.

Walter and Mary’s four sons carried on Walter’s legacy running the farm and supplying potatoes to businesses across North Devon.

In 2018, with eldest son Nick in poor health and facing retirement, two of his sons, Ian and Michael were reflecting on the heritage of the business and decided to help him by supplying households around Bideford, Torrington and Barnstaple with fresh vegetable boxes, and in addition started to grow cabbages, cauliflowers and kale.

The business has gone from strength to strength, growing more produce and adding additional products lines along the way while expanding the delivery area further across north Devon.

Customer feedback has been hugely important to Ian & Michael. They believe with the help of their customers they have put together a range of fresh fruit, vegetable and salad boxes with high quality produce. This produce is either grown at their farm, sourced from quality local growers and sustainable businesses as well.

We pride ourselves in our complete ‘field to fork’ product range which is also a very important message for our catering customers. With a robust supply of products and proven distribution we are very pleased and proud to work with a number of local cafes, restaurants and hotels.

For more information on our product ranges to our trade customers please do not hesitate to contact Michael Hedden on 07738 163912 or email us on woodtownfarm@outlook.com 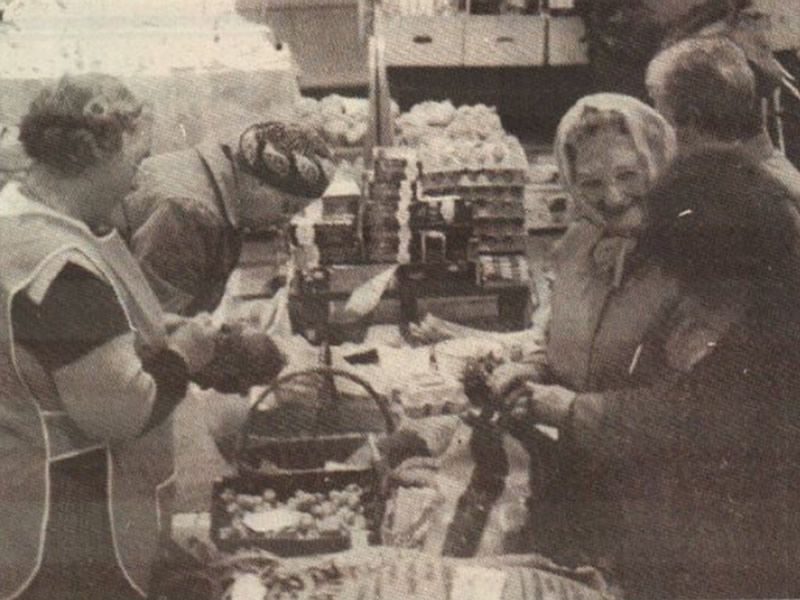 Plastic free is our motto, we do not supply products in single use plastic, and we are serious about reducing our carbon footprint.

Quality of produce and value for money is paramount to what we do, while ensuring we provide excellent customer service to our ever-growing customer base.

Our customers are directly contributing to the local economy by buying fresh vegetables, fruits, salads and eggs from the Hedden family.

© 2021 – Heddens of Woodtown Farm. The content of this website is owned by us and our client; copying of any content (including images) without our consent is in breach of our Terms & Conditions. | All rights Reserved